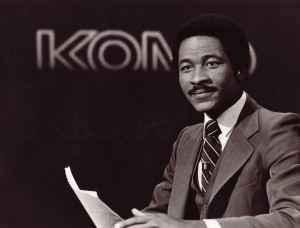 My first years at the station were a time of some pretty dramatic changes.  First of all I had to admit that the chances of me going to law school were pretty slim.  In fact I was becoming intrigued by the similarities between broadcasting and the type of preparation that was necessary to do a presentation in court.  Essentially you take a lot of  information, distill it into its basic components and then present it to an audience.

That in essence is what I had been doing throughout high school and college. 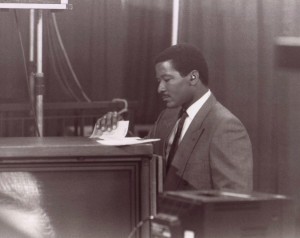 In those first few years in television I wrote copy for other people to read. I was a general assignment reporter.  I worked as a feature reporter on the morning news program.  I did feature reporting and produced half hour programs as well.  So in a sense even though I had been at station quite a while, I actually did a number of different jobs over that time period.  Doing all of that eventually brought me to weather.  I filled in a couple of times and really enjoyed it because there is no script.  They tell you when to start and tell you when to stop. 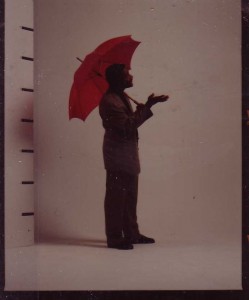 For many folks that would be a pretty stressful ordeal but for me it was all fun.  Perhaps most importantly, I was able to say things in a way that fit my personality as opposed to reading something that was written by someone else.  That little shift pretty much changed my life.