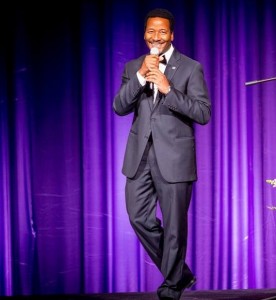 GETTING YOUR MESSAGE ACROSS

It’s often the number one fear in business but it’s also one of the most important and desired skills for who people who plan to advance in their profession.

I seek to change some of the common perceptions about public speaking. Speaking is a natural human skill. Yet when many people get in front of an audience speaking suddenly becomes a threatening and difficult process.

Through more than 25 years of experience and teaching, I have developed the techniques to help you master public speaking. Here are just a few of the other errors I often see.

WHAT YOU CAN LEARN & HOW

Speaking on camera is no longer strictly the province of television personalities.  Today there are tasks such as in-house or external communications, teleconferencing, recording messages for use on company websites, or speaking to the media.  No longer can the skills to do these things be taken for granted.

Perhaps you have a specific upcoming presentation that needs to be refined, focused and polished, a new product launch, or investor -shareholder meeting.  Now you can have one on one coaching that will help you with content well as presentation skills.

FEES: Seminar fees are based on the number of participants in addition to standard charges for 1/2, 1 or 2 day classes. Coaching fees are hourly for individuals up to 5 participants. A detailed proposal is provided for prospective customers. 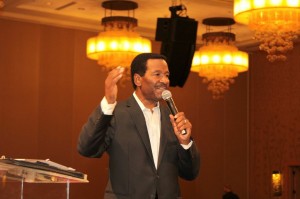 Steve Pool has more than 30 years of experience as a communication consultant. He has given hundreds of speeches and helped hundreds of people to be comfortable and effective in front of an audience. He has worked with everything from major corporations such as Microsoft, Key Bank and Boeing to small high-tech startups to improve the speaking skills within organizations.

He has appeared more than seventy times on ABC’s Good Morning America and is also part of the news team that was the 2001 and 2008 winner of the Edward R. Murrow Award for the best newscast in America. In 2004 he was inducted into the University of Washington Communications Hall of Fame and the National Academy of Television Arts & Sciences Silver Circle In 2014.