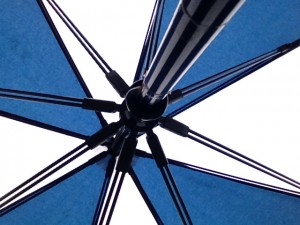 I love it when my relatives from around the country call and ask if I have webbed feet and moss growing in my armpits. To which I reply; “Why yes, but I’m so buzzed on coffee that I really don’t notice.”  Here’s the deal. We do have a relatively high amount of days per year with precipitation (158).  In other words, we get rain more often but usually not in significant amounts.  You can think of it this way. Yes, it rains but it takes a long time to fall. A nuance I grant you, but it’s the reason why people in the Northwest generally don’t carry umbrellas. So here’s the truth about Seattle rain.

Let’s take a look at the numbers. 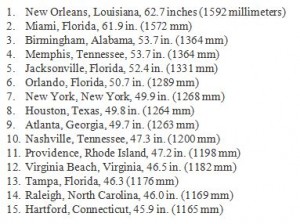 Here’s the list of the rainiest cities in the country. You can see that Seattle is not on the list. Seattle gets roughly 37 Inches of rain a year. So how is it that all those other cities beat us in rainfall and don’t have a reputation? Well, part of it is the relentless media portrayals of life in Seattle. But there’s more to it than that. In addition we have a large number of days with cloudy skies.  For most of the country cloudy days are synonymous with rainy days. The cities with very high rainfall totals are typically in areas where they have thunderstorms that  kick out huge amounts of rain and then move on going back to sunshine.  We do occasionally get heavy rain, such as what we have experienced this month. But in 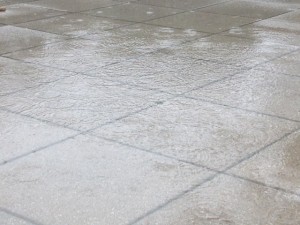 general, our rain, like our personalities, is pretty gentle. The Northwest does have places with very impressive rain totals but in most cases nobody lives there. For example, in the Olympic National Rain Forest 142 inches of rain a year can fall. Thank goodness our early pioneers did not choose that place to construct a city. So the bottom line is: Rainy?  Not so much. Cloudy and gloomy?  Well, that one we might be guilty of, but only until summer arrives. Then, we can’t be beat!